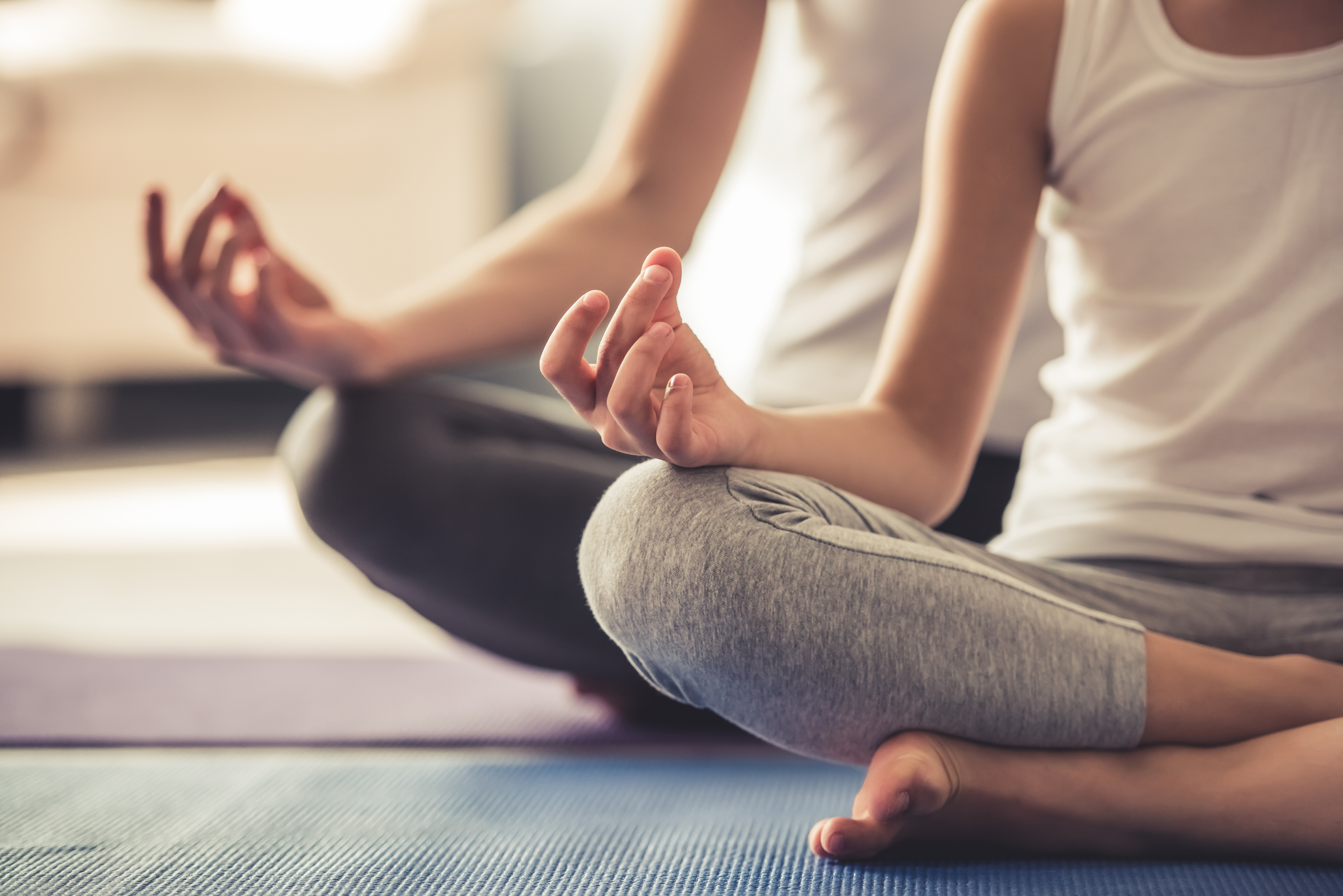 Resources to help your well being against addictions, trauma, stress, depression and every day life.

We endorse and offer affordable, quality yoga at our program as it fits with our mission of providing a holistic approach to mental health care. Yoga can be one more healthy tool in one’s life when dealing with stress, anxiety, depression, or just the incessantly busy life style that so many Americans endure.

In a German study published in 2005, 24 women who described themselves as “emotionally distressed” took two 90-minute yoga classes a week for three months. Women in a control group maintained their normal activities and were asked not to begin an exercise or stress-reduction program during the study period.

Though not formally diagnosed with depression, all participants had experienced emotional distress for at least half of the previous 90 days. They were also one standard deviation above the population norm in scores for perceived stress (measured by the Cohen Perceived Stress Scale), anxiety (measured using the Spielberger State-Trait Anxiety Inventory), and depression (scored with the Profile of Mood States and the Center for Epidemiological Studies Depression Scale, or CES-D).

At the end of three months, women in the yoga group reported improvements in perceived stress, depression, anxiety, energy, fatigue, and well-being. Depression scores improved by 50%, anxiety scores by 30%, and overall well-being scores by 65%. Initial complaints of headaches, back pain, and poor sleep quality also resolved much more often in the yoga group than in the control group.

Overall countless studies have documented the benefits of regular yoga practice, the one study above is only one. Other studies show improved mood, lowered anxiety and depression and treating trauma. (source: Harvard.health.edu/mind-and-mood) 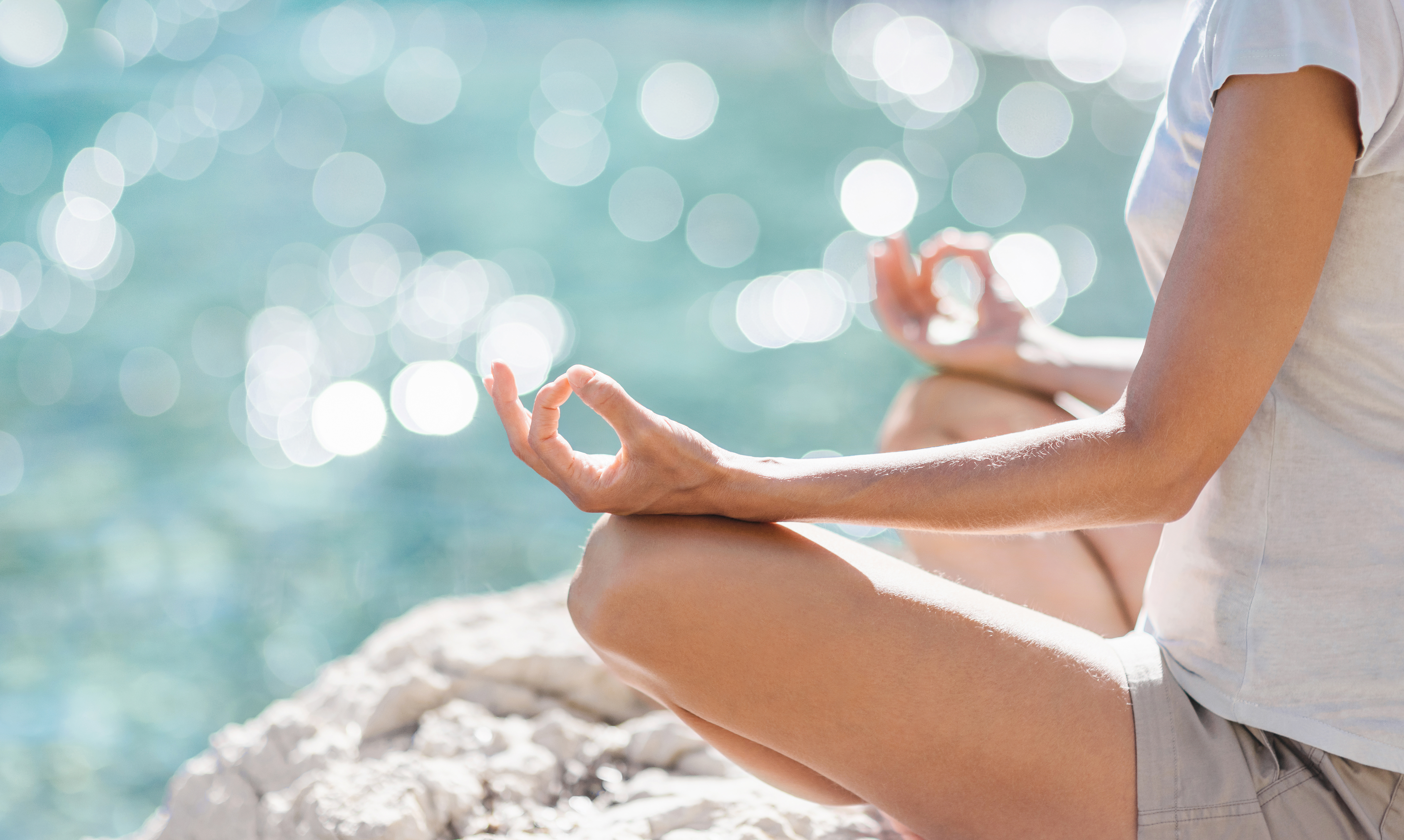